Every sentence has a subject and a verb. The subject and the verb must make logical sense together. In other words, they must agree in number with each other.

Below is the list of grammar points regarding subject-verb agreement that have perplexed learners of English (myself included). Made from/ Made of/ Made out of/ Made with

Hello again! Have you ever been confused about whether to use ‘made from’ or ‘made of’? You may also see people use...

END_OF_DOCUMENT_TOKEN_TO_BE_REPLACED Clarity is key when it comes to writing, and word choice plays an essential role in getting your point across. Words...

END_OF_DOCUMENT_TOKEN_TO_BE_REPLACED 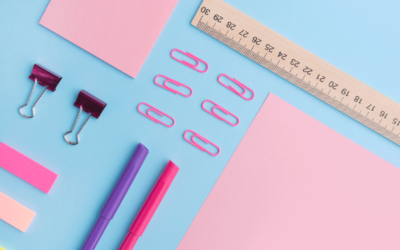 Should I use this word or that one? Does this sentence mean what I think it means? If you have such a thought, you are...