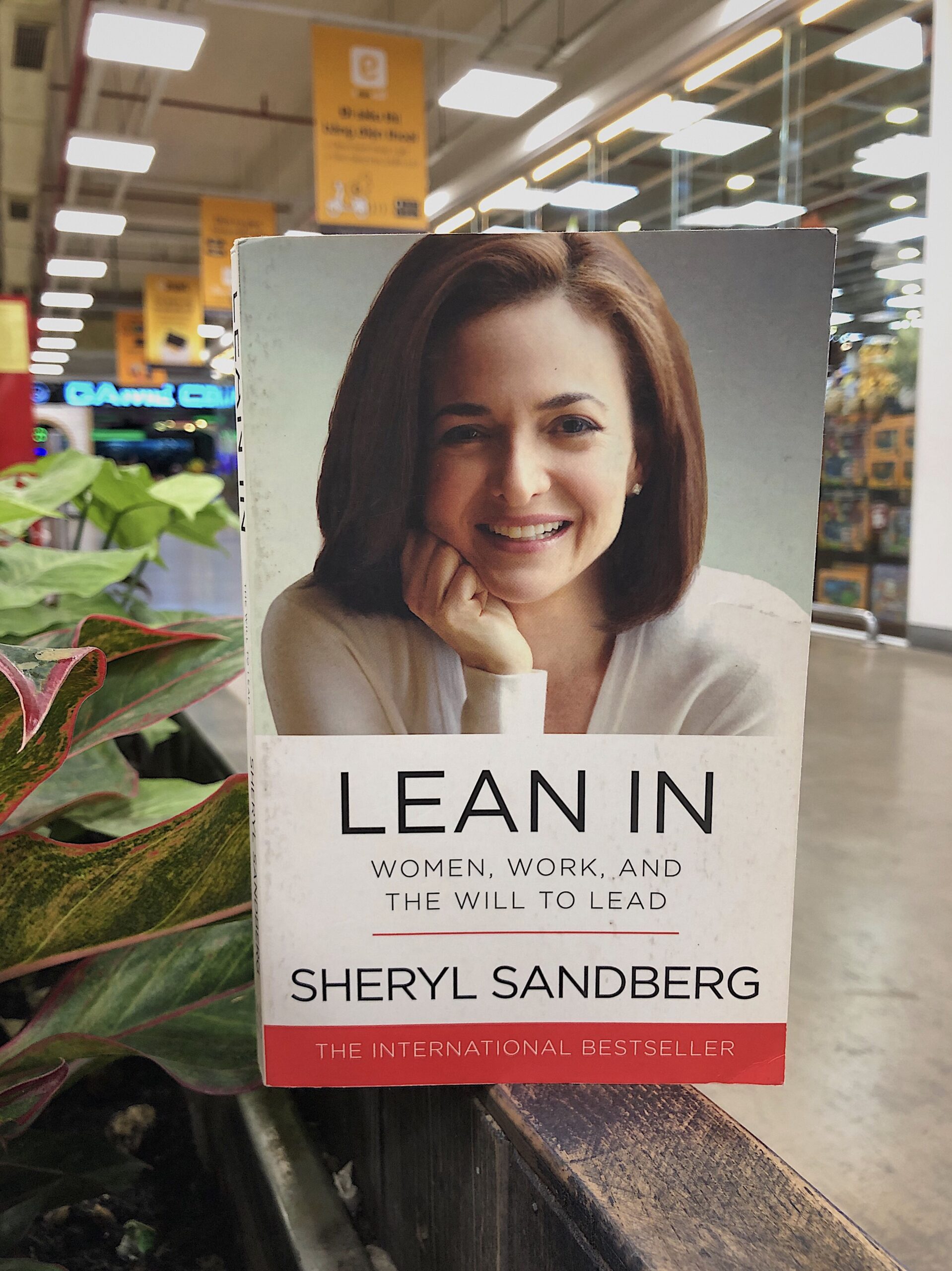 Sometimes I wonder what it would be like to go through life if I were a man. “Life would be much easier,” my mother has guaranteed. If being a boy does present a competitive edge, what goes wrong with being a girl? Does being a boy necessarily translate into greater happiness and success?

Most people would agree that gender inequality prevails, and the blunt truth is that men still run the world. In her book, Sandberg marshals plenty of statistics to support this disheartening fact. Of the 195 independent countries in the world, only 17 are led by women. Women hold just 22 percent of seats in parliaments globally. The percentage of women in leadership roles is even lower in the corporate world, proven by a meager 5 percent of the S&P 500 CEOs being women. The gap is even exacerbated for women of color, who hold just 4 percent of top corporate jobs, 4 percent of board seats, and 6 percent of congressional offices. None of these figures are close to 50 percent.

So what is the root cause of gender bias that causes women to shy away from ambition and leadership? “Lean In” addresses both the external and internal barriers that hold women back in their professional life.

Sandberg highlights the fact that too few workplaces offer the flexibility and access to child care and parental leave that are necessary for pursuing a career while raising children. Besides, while men face less difficulty finding the mentors and sponsors who are invaluable for their career progression, women have to prove themselves to a far greater extent than their male counterparts do. For many men, the fundamental assumption is they can have both a successful professional career and a fulfilling personal life. For many women, the assumption is trying to do both is challenging at best and impossible at worst.

On top of that, research shows that success and likeability are positively correlated for men and negatively correlated for women. When a man is successful, he is regarded favorably by both men and women. When a woman is successful, people of both genders like her less. I believe this gender-based stereotype is at the very core of why women are held back.

We’re aware that when a woman acts forcefully or competitively, she’s deviating from expected behavior. If a woman pushes to get the job done, if she’s highly competent, if she focuses on results rather than on pleasing others, she’s acting like a man. And if she acts like a man, people dislike her. In response to this negative reaction, we question our abilities and downplay our accomplishments, especially in the presence of others. We put ourselves down before others can.

Arianna Huffington, founder of the Huffington Post, believes that learning to withstand criticism is a necessity for women. Her advice is that we should let ourselves react emotionally and feel whatever anger or sadness being criticized evokes for us. And then we should quickly move on. For me, this has been sage advice. I wish I were strong enough to ignore what others say, but experience tells me I often can’t. Allowing myself to feel saddened, even really upset, and then move on – that’s something I can do.

In addition to the external barriers erected by society, Sandberg argues convincingly that women are thwarted by impediments that exist within ourselves. We hold ourselves back in ways both big and small, by lacking self-confidence, by not raising our hands, and by scaling back when we should be leaning in. We internalize the negative messages we get throughout our lives – the messages that say it’s wrong to be outspoken, aggressive, more powerful than men. We lower our expectations of what we can achieve. We continue to do the majority of the housework and child care. We compromise our career goals to make room for partners and children who may not even exist yet.

There are so many reasons for this winnowing out, but one important contributor is a leadership ambition gap. Of course, many individual women are as professionally ambitious as any individual man. Yet drilling down, data clearly indicate that compared to our male colleagues, fewer of us aspire to senior positions. When jobs are described as powerful, challenging, and involving high levels of responsibility, they appeal to more men than women. And while the ambition gap is most pronounced at the highest levels, the underlying dynamic is evident at every step of the career ladder.

Being risk averse in the workplace can also cause women to be more reluctant to take on challenging tasks. This is attributable to the fact that they worry too much about whether they currently have the skills they need for a new role. This can become a self-fulfilling prophecy, since so many abilities are acquired on the job. According to Sandberg, women need to shift from thinking “I’m not ready to do that” to thinking “I want to do that – and I’ll learn by doing it.”

Many people, but especially women, feel fraudulent when they are praised for their accomplishments. Instead of feeling worthy of recognition, they feel undeserving and guilty, as if a mistake has been made. We consistently underestimate ourselves. Sandberg cites multiple studies across industries showing that women often judge their own performance as worse than it actually is, while the reverse is true for men.

Sit at the table

Of all the solutions Sandberg suggests to help women release the brakes that hang them back, “Sit at the table” somehow resonates with me the most. When I don’t feel confident, one tactic I’ve learned is it sometimes helps to fake it. Research backs up this “fake it till you feel it” strategy. I would not recommend that anyone move beyond feeling confident into arrogance or boastfulness. But feeling confident – or pretending that you are – is necessary to reach for opportunities. It’s a cliché, but opportunities are rarely offered; they’re seized.

One of the key take-aways from my five-year experience in the corporate world is “be visible.” I’ve learned the hard way that advocating for ourselves is the only way to get recognized. We need to keep our hands up, because when we lower them, even managers with the best intentions might not notice. Hard work and diligence alone should never suffice.

Praise for the book

The time is long overdue to encourage more women to dream the possible dream and encourage more men to support women in the workforce and in the home. A more equal division of labor between parents will model better behavior for the next generation. Eventually, women have to believe in themselves and reach for opportunities with gusto. If we can succeed in adding more female voices at the highest levels, we will expand opportunities and extend fairer treatment to all.

This book is for any woman who wants to increase her chances of making it to the top of her field or pursue any goal zealously. This includes women at all stages of their lives and careers, from those who are just starting out to those who are taking a break and may want to jump back in. It is also for any man who seeks to understand what a woman – a colleague, wife, mother, or daughter – is up against so that he can do his part to build an equal world.

A Year of Positive Thinking

Hi friends, How have you been during the past year? I hope that no matter where you are in the world, you are doing...

END_OF_DOCUMENT_TOKEN_TO_BE_REPLACED 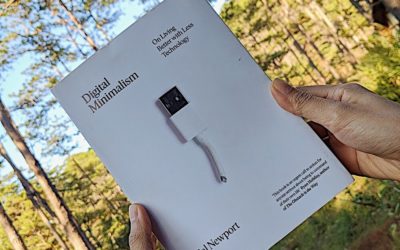 In this digitalized era, especially amid the coronavirus pandemic, when Internet shopping, remote working, and online...

END_OF_DOCUMENT_TOKEN_TO_BE_REPLACED Heavily ingrained in the Swedish psyche, lagom, which means “neither too much nor too little – just enough”, is about...