An easy tip to distinguish AmE from BrE is that American spelling is fairly shorter and more straightforward. This is because AmE tends to simplify spelling of certain words in accordance with the phonetic principle. Simply put, words are more likely to be spelled as they are pronounced in AmE than in BrE. The latter (BrE) tends to preserve the original forms of the suffixes (endings) borrowed from Greek and Latin.

Below is by no means an exhaustive list, but it covers the major spelling differences between AmE and BrE.

Divided by a common language: A guide to British and American English (Christopher Davies) 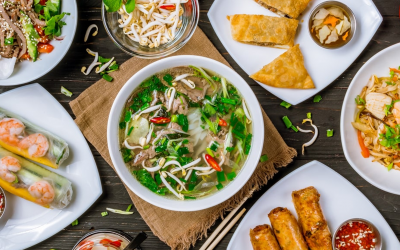 Hello, Vocabulary series is back, and today I’d like to share with you some descriptive adjectives when it comes to...

END_OF_DOCUMENT_TOKEN_TO_BE_REPLACED 9 words about: Roles in football team

Hello there, If you read newspapers and follow social networking sites, you probably agree with me that there has been...

END_OF_DOCUMENT_TOKEN_TO_BE_REPLACED 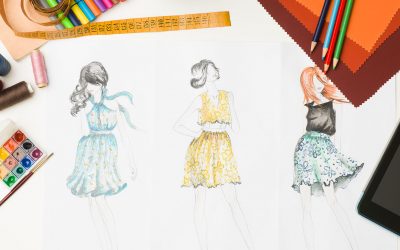 Hi readers, Welcome to another post on my site! I recently came across news articles about Nguyen Cong Tri – a...